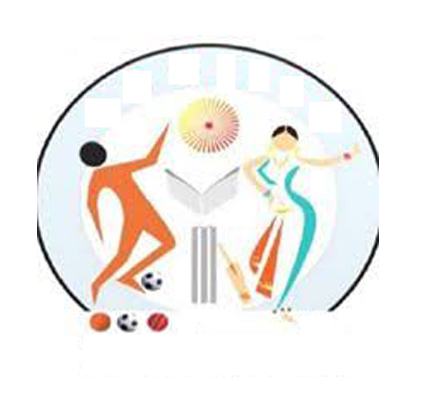 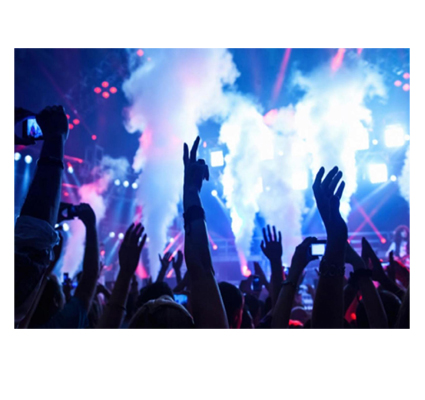 Calicut, commonly known as Kozhikode, has been ranked as the second best place to live in Kerala. Numerous visitors may be seen having fun and taking advantage of the many stunning locations and things that this city has to offer. A few of the numerous things visitors to Kozhikode can enjoy include the stunning beaches, parks, distinctive cuisines, and historical landmarks. However, the other side of the same coin is sometimes invisible to people. Some residents of Kozhikode continue to live in poverty. Orphans and homeless persons both exist. Children frequently have to go to bed without having eaten. They occasionally go the entire day without even one meal. Children should be attending school, but some of them in Kozhikode lack the resources to do so. Child labour is a result, which is against the law. The inhabitants of Kozhikode deal with numerous issues like this on a daily basis.

The government and a few private businesses are contributing to the fight against these social ills with starting aid & support organization in kozhikode. Kudumbasree Units, Charitable Trusts, Arts & Sports Club and a variety of other organisations may be found in Kozhikode and do a great deal to assist the local population. People have access to shelter, and kids have access to education. Both parties are also kept entertained and informed with institutions like Art & Sports Club. Thus, Kozhikode's societies are growing steadily, and people are reaping good benefits as a result. The list below includes a handful of Kozhikode's few institutions.

Kozhikode charitable trusts are constantly working hard to give the poor people a means of subsistence. Some charities are successful, while others are not. But it's important to recognise the work that each of them does. They are a driven and creative company that has a burning desire to empower the underprivileged Kozhikode communities through effective educational methods, by bridging the digital barrier, and thereby develop responsible global citizens in them to support and uplift the society. The list below includes a few leasing charitable trust in kozhikode.